Yom Kippur, marking the day of God’s forgiveness, is one of the most important holidays on the Hebcal Jewish Calendar. It closes the “Ten Days of Repentance”, which started with Rosh Hashanah.

The holiday literally translates as “Day of Atonement”, as the faithful ask forgiveness for their sins in the past year and blessing as they begin the New Year.

Yom Kippur, part of the High Holidays, is characterized by fasting and feasting as the members of the community strengthen their bonds. Because the months of the Jewish Calendar follow the lunar cycle, Yom Kippur is not held on the same day of the civic calendar every year, though it usually occurs between September and October.

The feasting starts the day before Yom Kippur, with everyone eating and drinking in abundance. On this day, two celebratory meals are consumed: one early in the day and another moments before the onset of Yom Kippur, as the holiday’s central component is in fact fasting. 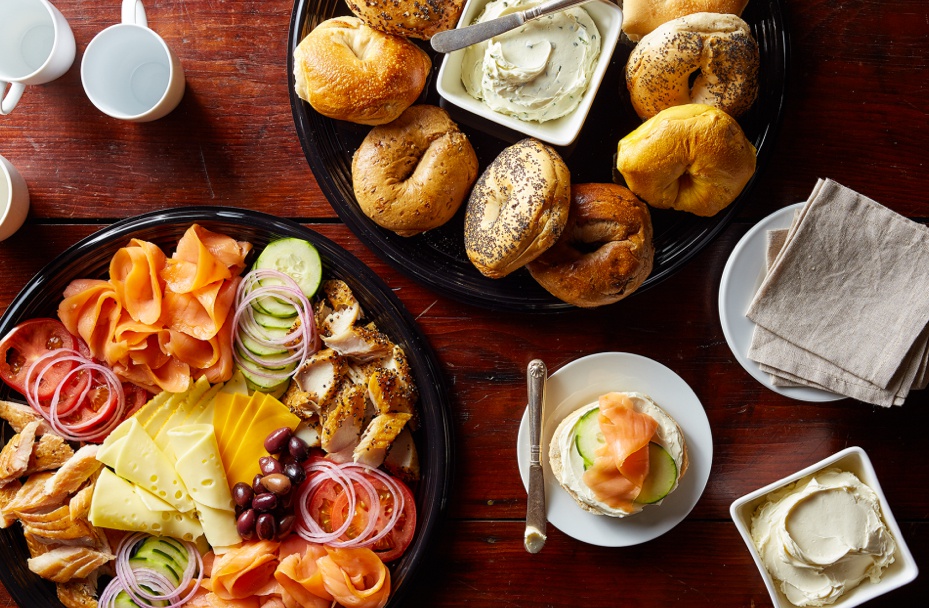 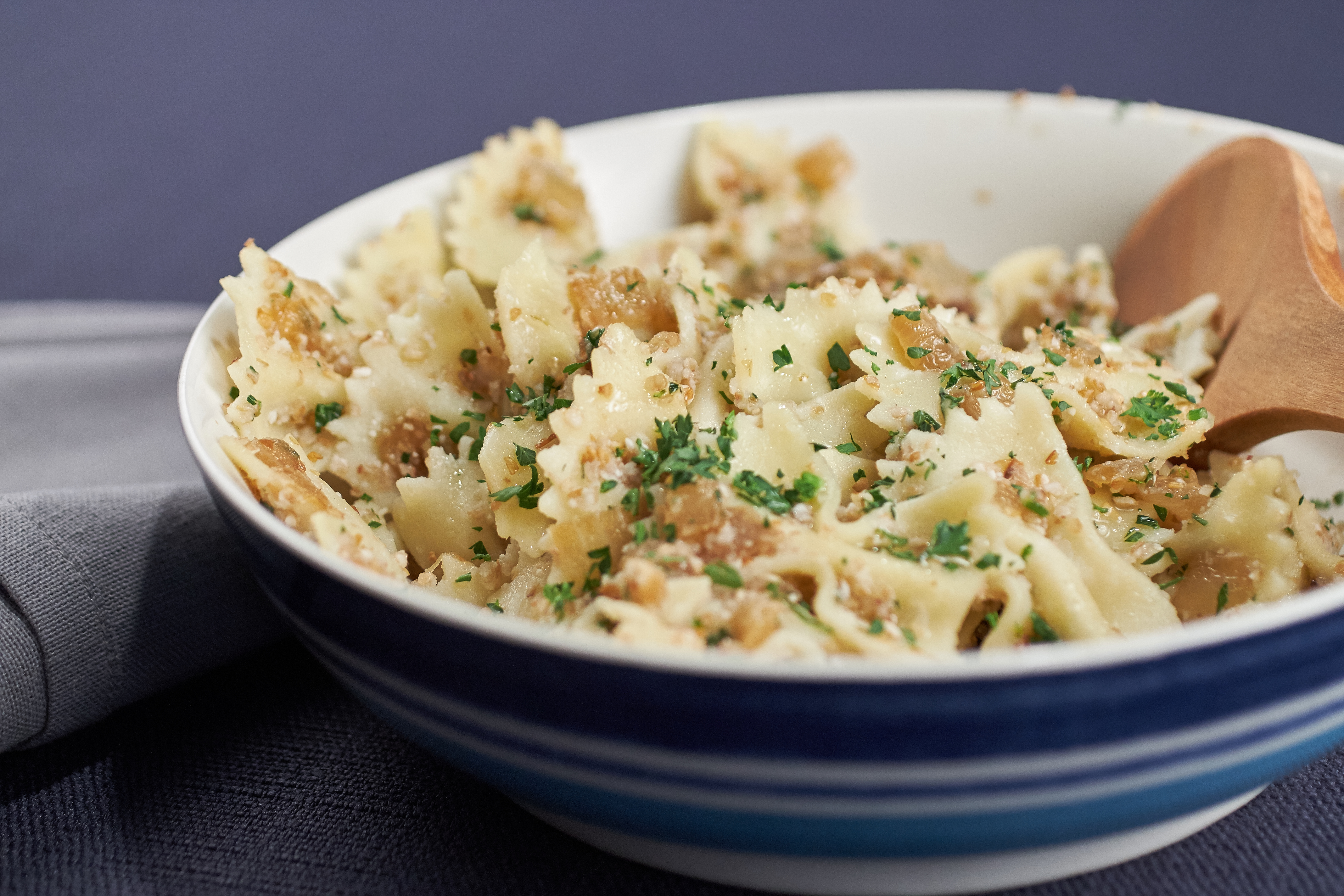 Because the fasting period lasts for a little more than 25 hours, after the Erev Yom Kippur meal until the following evening, those who are too feeble, sick, or young to safely fast are not required to do so. However, healthy females from the age of 12 and males from the age of 13 must fast as part of the tradition. Those well enough to do so often add a few minutes to the beginning and end of the day of fasting, which is known as tosefet Yom Kippur.

During this fasting period, the focus is moved from physical needs to engaging in repentance and prayer in the synagogue.

After the fifth prayer session of Yom Kippur, the fast can be broken. Unlike at the beginning of the Ten Days of Repentance, which serves up plates of symbolic food for the New Year, there are no strict rules about what kosher foods are to be eaten to break-the-fast. However, most people are gentle with their stomachs, avoiding heavily spiced dishes, while preferring dairy based meals.

Because Yom Kippur is a day of rest where no work is permitted, many turn toward specialized catering as a way to immediately join family and friends in the festivities as a sweet New Year begins to unfold. (At least sweet for those who received honey cakes or dipped their apples in honey during Rosh Hashanah.) 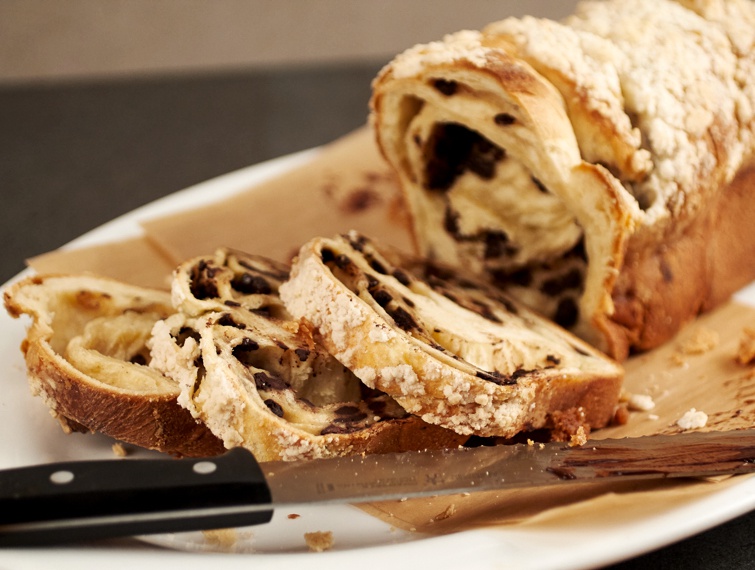 Catering by Michaels delivers all the staples for breaking a Yom Kippur fast as a community. Our extensive, specialized high holiday menus can make it easier to focus on more important things.

3 Ways to Your Friend’s Heart This Valentine’s Day February 4, 2020

Valentine’s Day is the day to show those you love how much you care. Some peopl...Read More

For many people, nothing beats spending New Year’s Eve at home. The calm of kno...Read More

Christmas in Chicago is certainly something to be excited about! The city offers some...Read More

Here’s What to Do If You Get Engaged This Holiday Season December 3, 2019

In case you didn’t notice, we’re in the thick of wedding proposal season....Read More

© 2020 Catering By Michaels, All Rights Reserved.